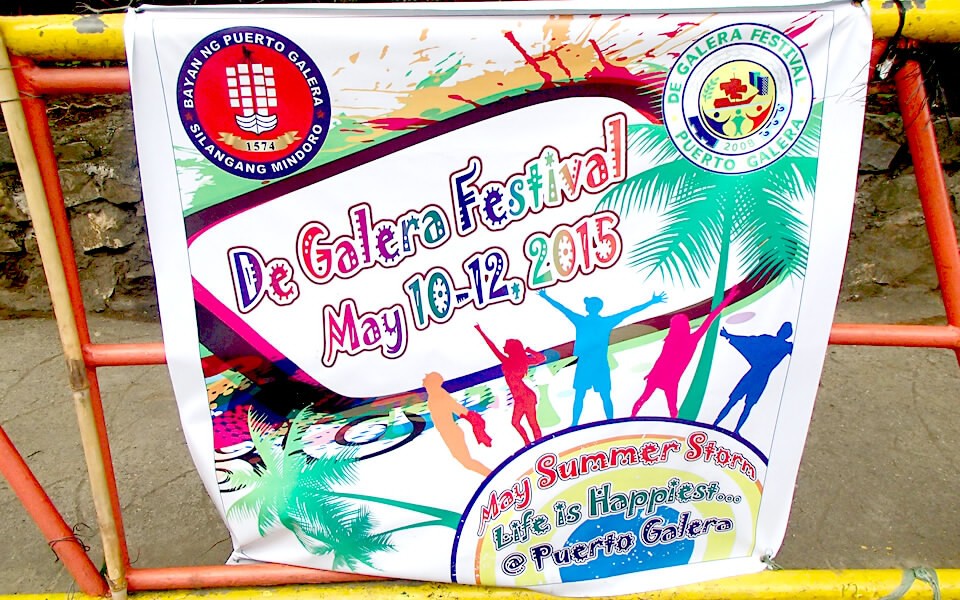 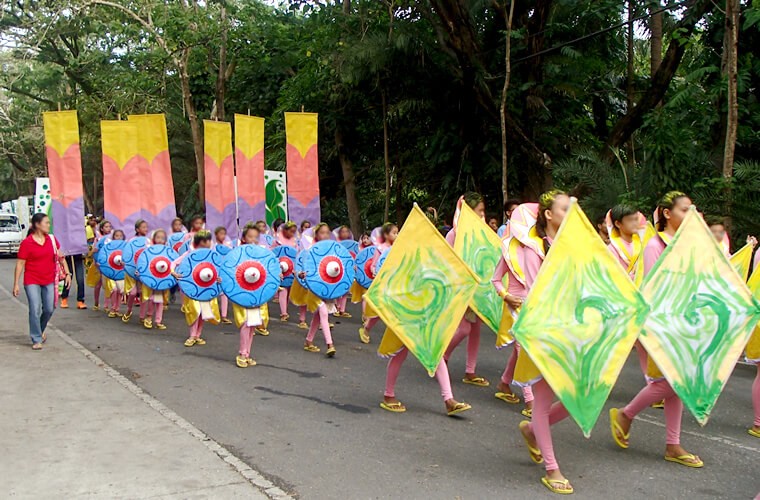 This is a picture of the cute children’s parade! For teams of elementary school students, there is a teacher leading the team beside them. 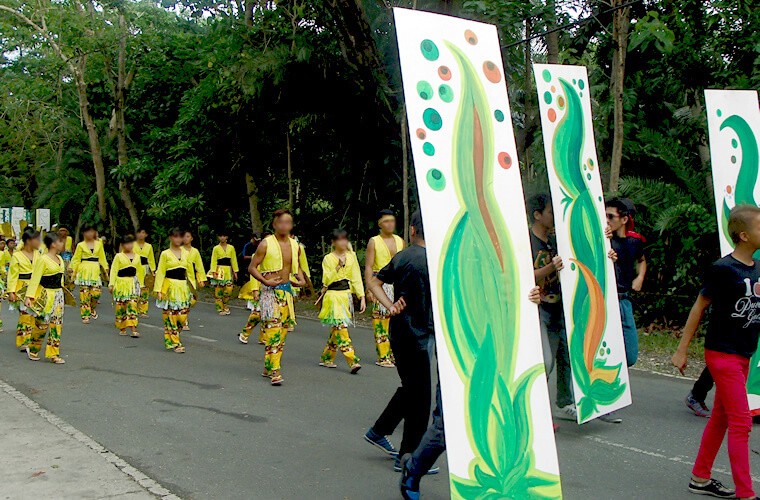 Some of the teams were performing with large ornaments. 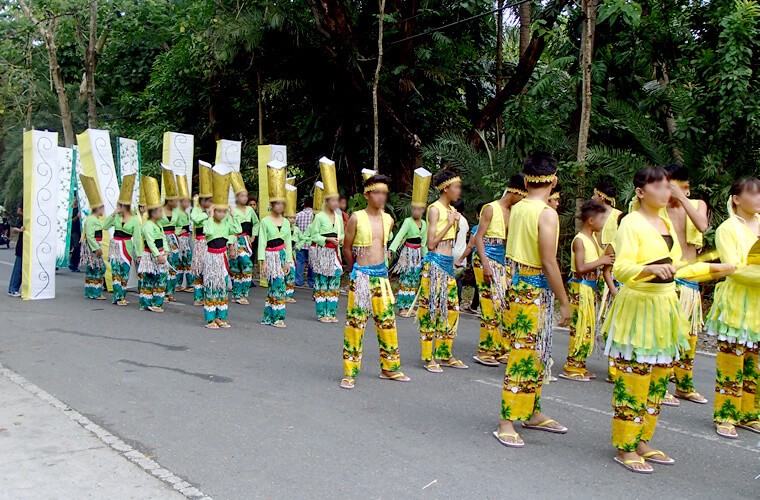 They were performing in colorful and cute costumes! Do parents have to work hard to make costumes like in Japanese kindergartens and elementary schools? 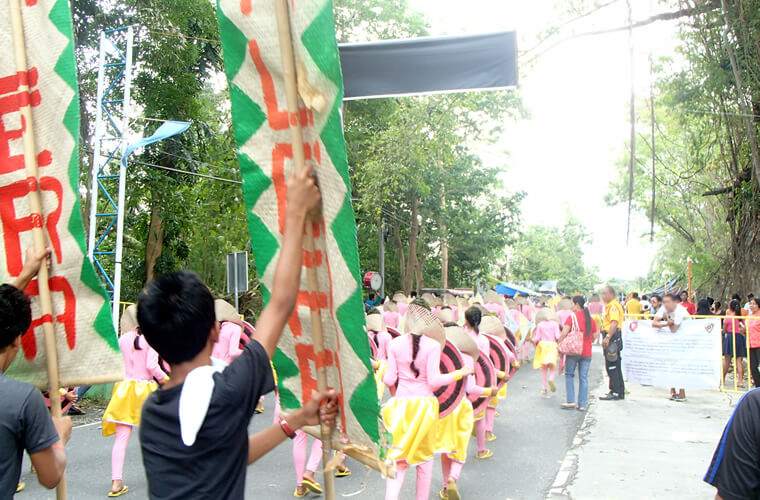 During the parade, there were also traffic restrictions near the port of Muelle. 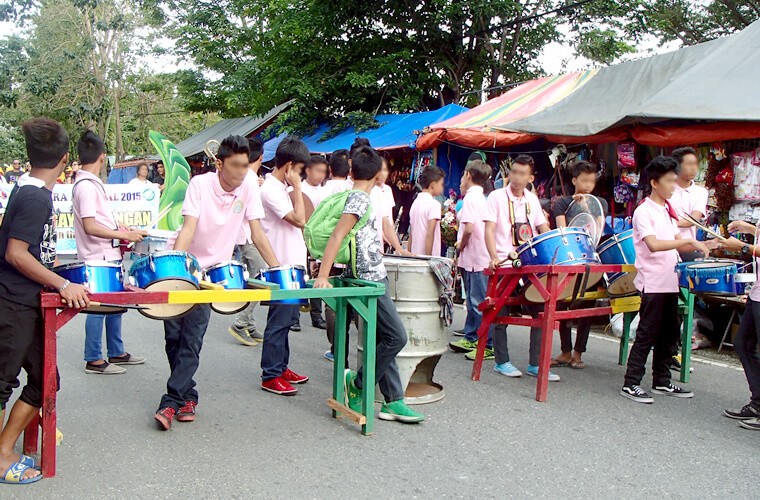 At the head of the parade, a band of about junior high school students was blasting music. 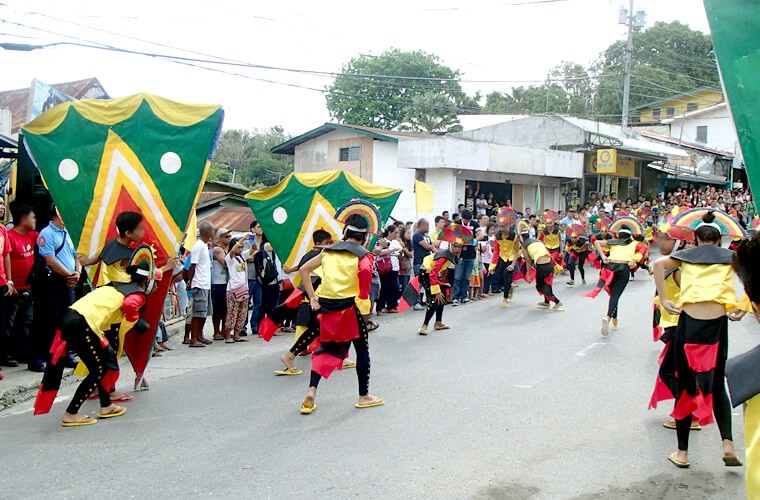 A dance performance in a large space! 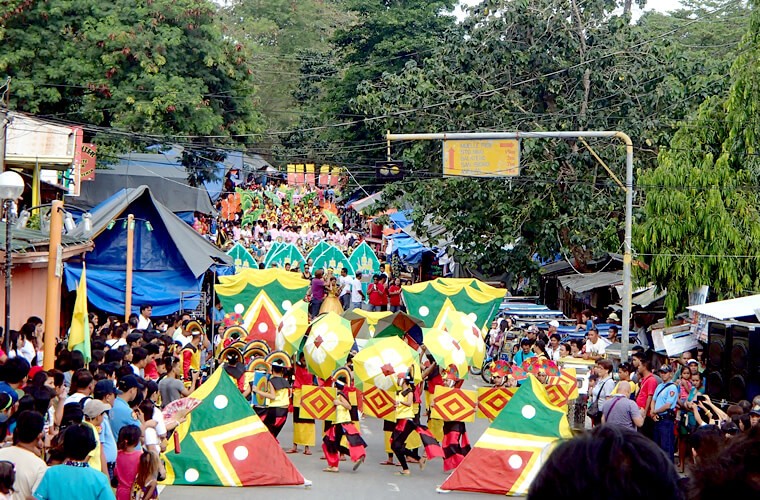 Photo from the top of the slope of Murrier Harbor. Looking at it like this, it’s very lively! 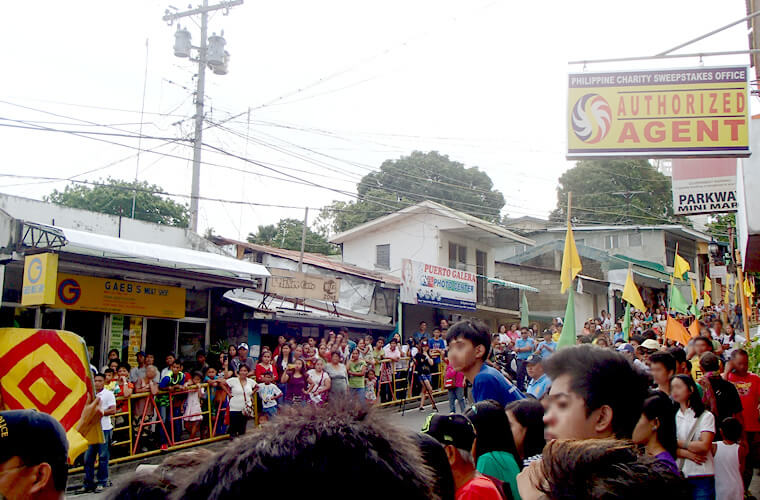 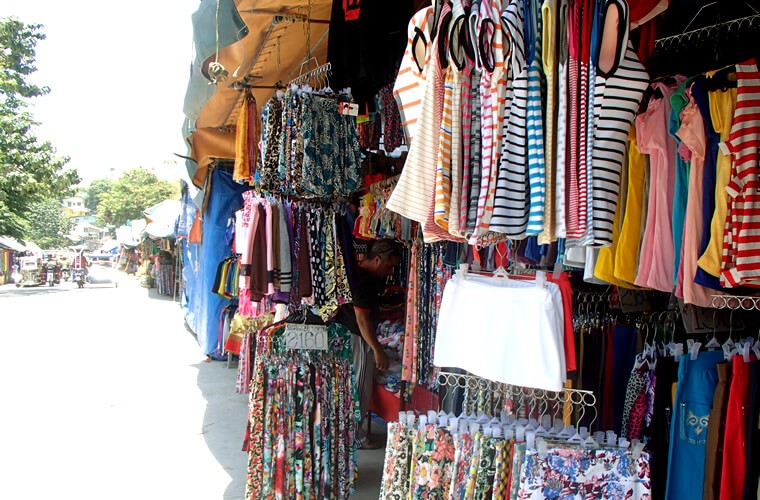 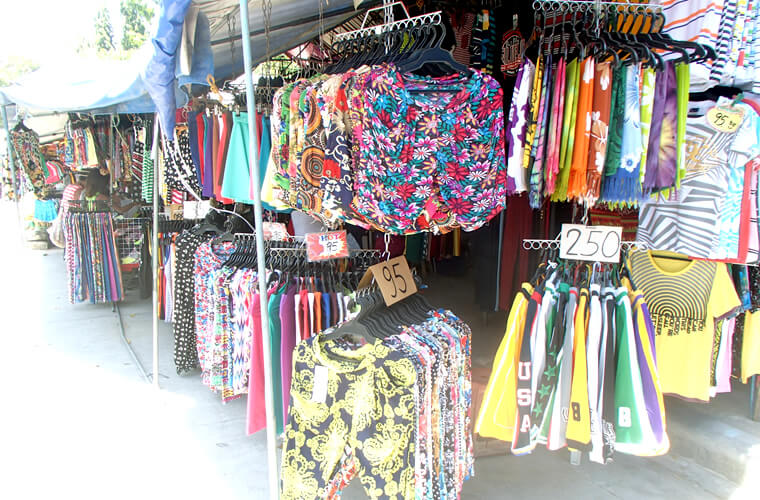 There are many clothing stores. I wonder if it’s cheaper than usual? 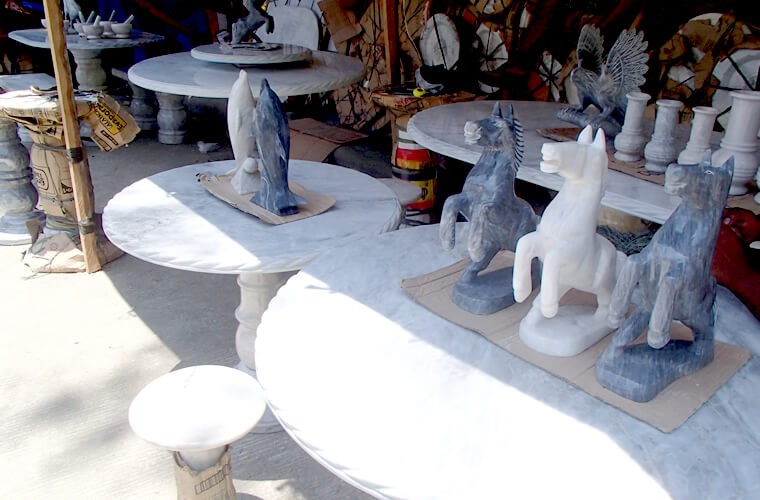 there’s even a marble interior shop. 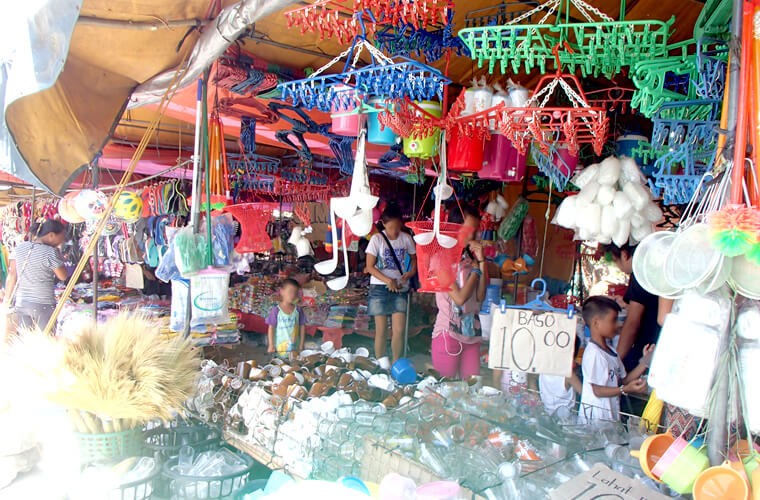 There are also many shops selling daily necessities. 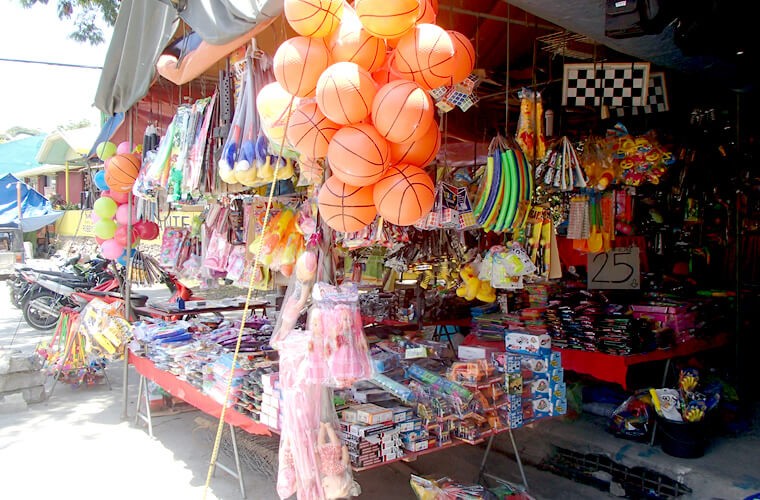 It’s so festive! Stationery store toys for children are lined up.

The dates on the posters are long over, but you can still feel the lingering effects of the festivities near the center of Puerto Galera. The stalls and festive decorations remain. There is also the sound of drums occasionally.

It’s hard to come on a trip to coincide with the timing of the local festivities, but during the high season, you can sometimes feel this kind of festive atmosphere in various parts of Puerto Galera. It is also good to feel the festival feeling while listening to a marching band which is typical of the Philippines! 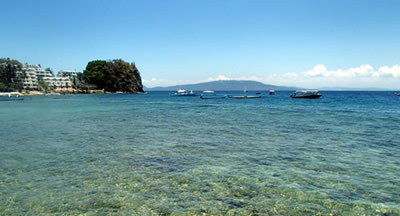 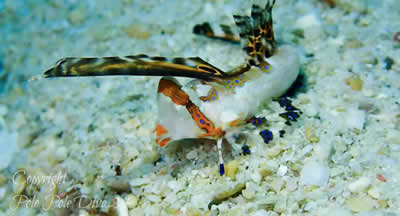 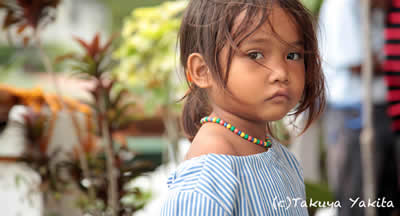